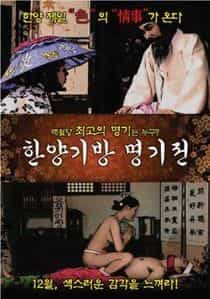 The Story of the Hanyang Gibang House (2015)

A magistrate, who has fallen for gisaeng Chunhyang, pushes back his priorities and always visits the gisaeng house to get her attention. Chun-hyang is working at Maewol until she finds Mong-ryong who has been out of contact ever since he came to Hanyang for a test in Go-hyang Nam-won. She refuses to accept the magistrate. Then one day, Mong-ryong comes to Maewol to find Chunhyang. The three people share a complicated fate as this story has a different result compared to the original Chunhyang Story. Nok-soo takes in Deok-goo, the third male servant, into her house. Spies Namiko and Ninja start planning to kill Minister Park to reach their goals. Meanwhile, young man Oh (Orange) goes in and out of the Maewol every day.

He is the son of a rich family and doesn’t care for education. He only cares for alcohol and women. Gisaeng Sim-chung approaches him with a new approach. The cheesy romance between Oh (Orange) and Sim-chung begins. Ninja ‘Goizumi”s plan to murder Minister Park fails and this is where the magistrate comes in. Namiko and Goizumi’s identities are revealed but Minister Park shows them mercy and instead drives Namiko out of the Maewol.

Ninja wasn’t able to follow her as she was taking a nap and hides in the gutter until she meets Non-gae. A third murder occurs in Maewol the next day. Deok-goo is found strangled to death by Wol-hyang’s lost drawers. Nok-soo, who thinks this is her last chance, fakes Wol-hyang’s alibi and starts cornering her as the murderer. All the gisaengs and servants of the Maewol are put under investigation by the magistrate, and despite Wol-hyang’s denial, he chooses her as the ultimate criminal… 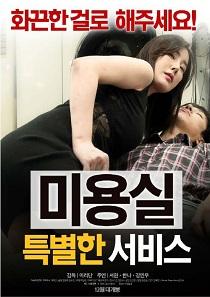 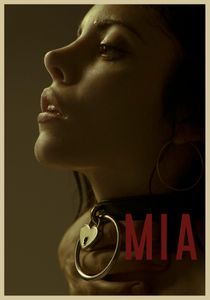 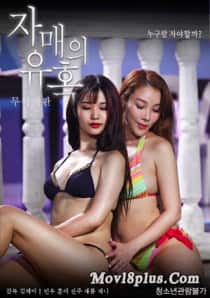 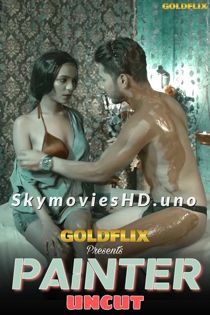 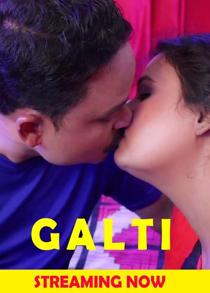 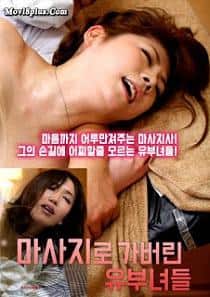 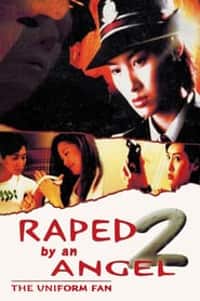 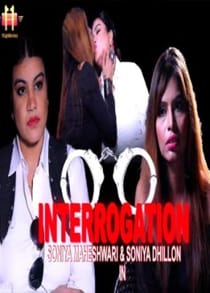 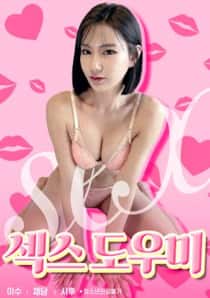 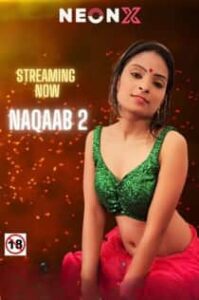 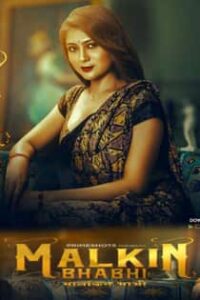 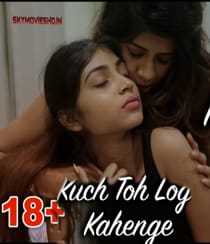 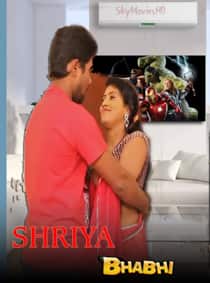 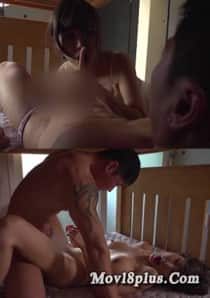 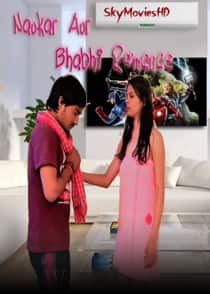 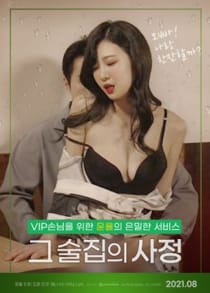 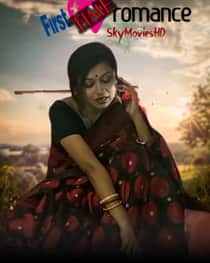 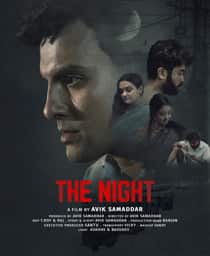 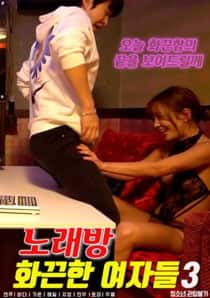 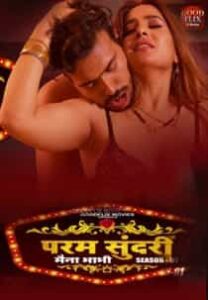 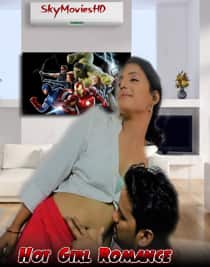